An MLA rapes a girl and bribes her too! Voila that's progressive. 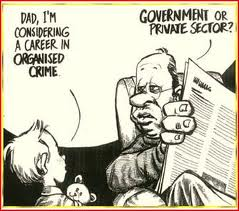 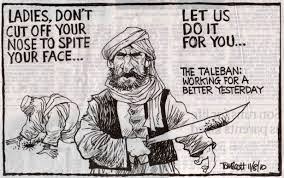 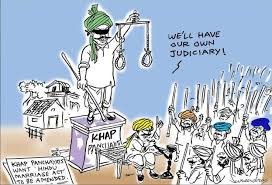 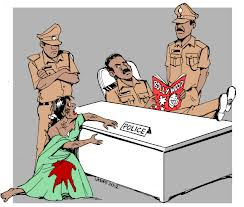